These report cards are a world first, and place Australia as the first county in the world to have established clear and measurable oral health targets.

Australia’s Oral Health Tracker has been developed by some of Austraia’s leading dental academics, researchers, clinicians, policy and public health experts.  15 adult and 15 children and young people’s targets and indicators have been developed in-line with the World Health Organisization’s Global Action Plan for the Prevention and Control of Noncommunicable Diseases 2013-2020.

The 2017 Prime Minister’s Prize for Innovation has been awarded to Professor Eric Reynolds AO from the University of Melbourne’s Dental School.

Professor Reynolds was awarded this prize at a ceremony in October by the Prime Minister and Minister Cash in the Great Hall, Parliament House, Canberra.

For a background to this award and Eric’s outstanding career that has led to the awarding of this prize, please see: 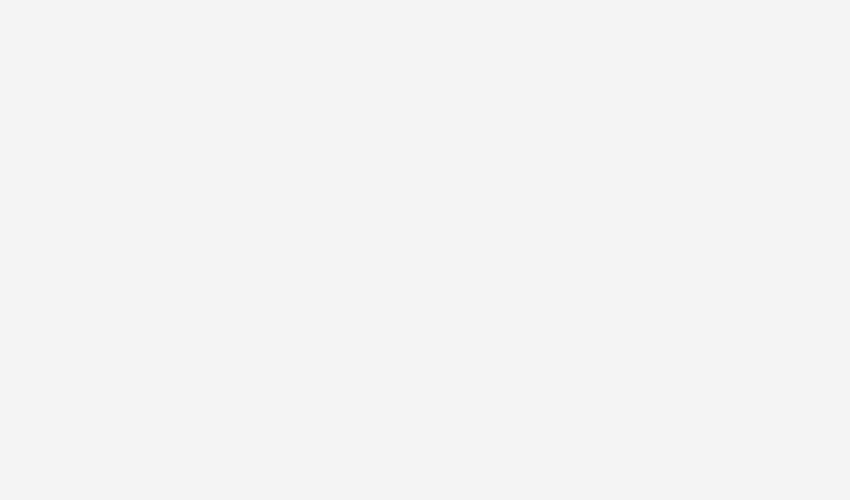 Dental research as a career by Jonathan Broadbent

Dental research as a career by Jonathan Broadbent

Setting the scene the research landscape of ANZ by Camile Farah

Setting the scene the research landscape of ANZ by Camile Farah